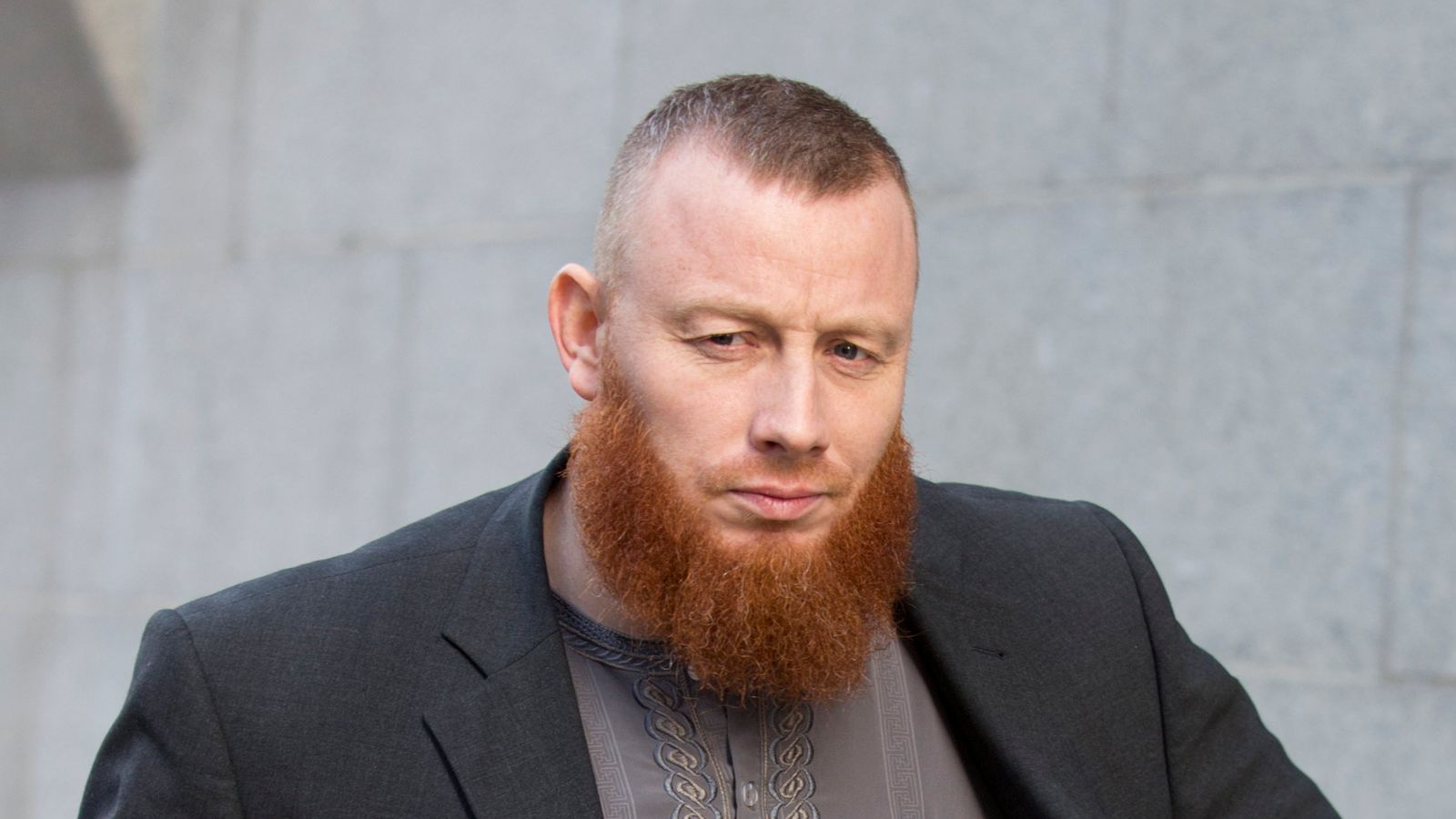 A Muslim convert has been jailed for sharing “extremely graphic” Islamic State (IS) videos with an undercover police officer.

Ibrahim Roger Anderson, 44, pledged support for the terrorist group to a woman on Facebook and Telegram, unaware that he was speaking to a covert officer.

Anderson, a car mechanic from Luton, was handed a seven-year jail sentence at the Old Bailey on Wednesday after admitting a string of terror offences.

He had previously been jailed for three years in 2016 after being convicted of trying to drum up support for IS outside Topshop in London’s Oxford Street.

Prosecutor Julia Faure Walker told the Old Bailey that Anderson shared videos with the undercover officer which depicted “extremely graphic” footage of IS executions, suicide bombings, and glorification of past battles.

The propaganda – with titles including “Flames Of War”, “Answer The Call”, and “Procession Of Light” – also featured a father encouraging his children to follow him into martyrdom.

Sentencing, judge Philip Katz QC said of the footage: “Some of it is at the worst end of the range seen in this court.”

In one message to the undercover officer, Anderson said: “We will, with the help of Tawhid (the belief in the oneness of God), raise the black flag over London.”

The 44-year-old was told he would serve two-thirds of his sentence before being eligible for parole.

He also admitted breaching his terror notification requirements when he withheld an email address from the police in an attempt to prevent officers from linking him with the Facebook account.

For this, he received an additional 12-month jail term.

Patrick Harte, defending, said his client was “contrite”, more open-minded about other religions, and expressed his remorse.

But he said he “turned to the internet for some sort of release” during the coronavirus pandemic, when he spoke with the undercover officer.

The judge added: “Like so many others, you were spending too much time in the dark regions of the internet.”