Emergency services were at the scene of an incident in Helmshore.

Police vehicles had blocked off Holcombe Road near to the Holden Arms this evening (June 16).

It is understood a motorcyclist was injured.

The road was expected to remain closed for several hours. 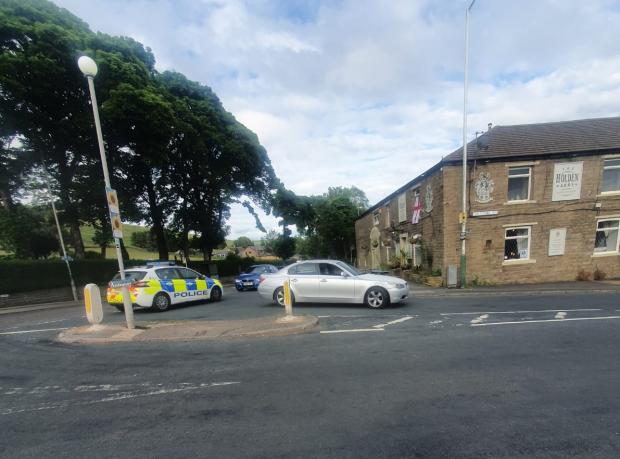 A number of police officers and police cars were at the scene while investigations were carried out. The pub remained open but drivers were prevented from accessing Helmshore Road.