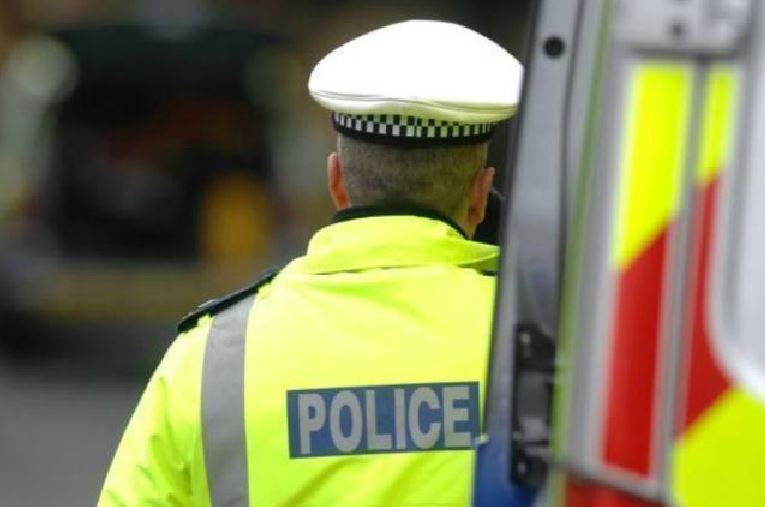 A total of 28 vehicles were stopped in a singe day last week in a crackdown on crime on Lancashire’s road networks.

Officers seized a stolen vehicle, arrested one person for failing to appear at court, a quantity of drugs were seized and several people were reported for summons for offences including driving without insurance.

Police carried out the stop checks on vehicles in Blackpool, Lancaster and Morecambe on Thursday, as part of an ongoing operation to clamp down on people using the road network to commit crime.

The operation, codenamed ‘Op Guardian’, was set up to disrupt criminal activity and clamp down on those using the road network to carry out illegal activity, such as transporting drugs or stolen vehicles.

Insp Rob Conolly-Perch, of Lancashire Police, said: “This was the second day of action held as part of Operation Guardian, and on this occasion we based ourselves in the west of the county.

“We understand the impact that criminality has on local communities and we are determined to tackle it.

“We are also aware of how frustrating it is for law-abiding roads users when they know people are driving without insurance, tax, MOT or even a licence.

“Hopefully these days of action show that we are taking these concerns seriously.”

Anybody with information about organised crime is asked to contact us on 101 or online at doitonline.lancashire.police.uk.

Alternatively independent charity Crimestoppers can be contacted anonymously on 0800 555 111 or at crimestoppers-uk.org.