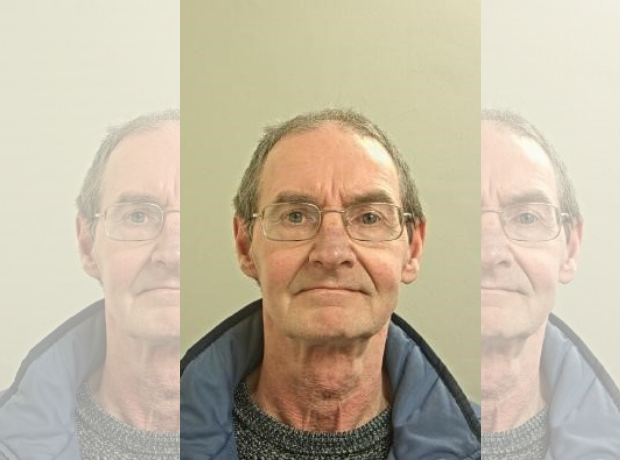 A paedophile who made one of his victims watch a video of older men raping children has been jailed.

Gardner, of Skelmersdale, was also put on the Sex Offender’s Register for life, after being convicted of sexually abusing a boy and a girl who were aged between 10 and 13 at the time.

Although the victims were too young to fully understand what the defendant was doing to them, one did question his actions but in response, Gardner said it was “all just fun”.

He also made one of his victims watch videos of older men raping children.

When Gardner was arrested, officers seized his electronic devices and found thousands of indecent images of children, as well as extreme pornography.

He was sentenced at Preston Crown Court earlier this month.

DC Dawn Croucher, of West Lancs CID, said: “First and foremost I want to praise the victims in this case for the bravery they have shown in coming forward and disclosing the horrendous offences Gardner committed against them.

“Gardner is a despicable individual who abused children to satisfy his own perverted sexual interests.

“Although no sentence will ever reflect the damage a defendant has caused, I am pleased Gardner will now spend a considerable amount of time behind bars.

“I would encourage anyone who has been the victim of sexual offending – no matter how long ago it occurred – to contact Lancashire Police. You will be listened to and we will do all we can to bring the perpetrator to justice.”

If you or anyone you know has been subjected to sexual abuse call police on 101 or report it online doitonline.lancashire.police.uk/.