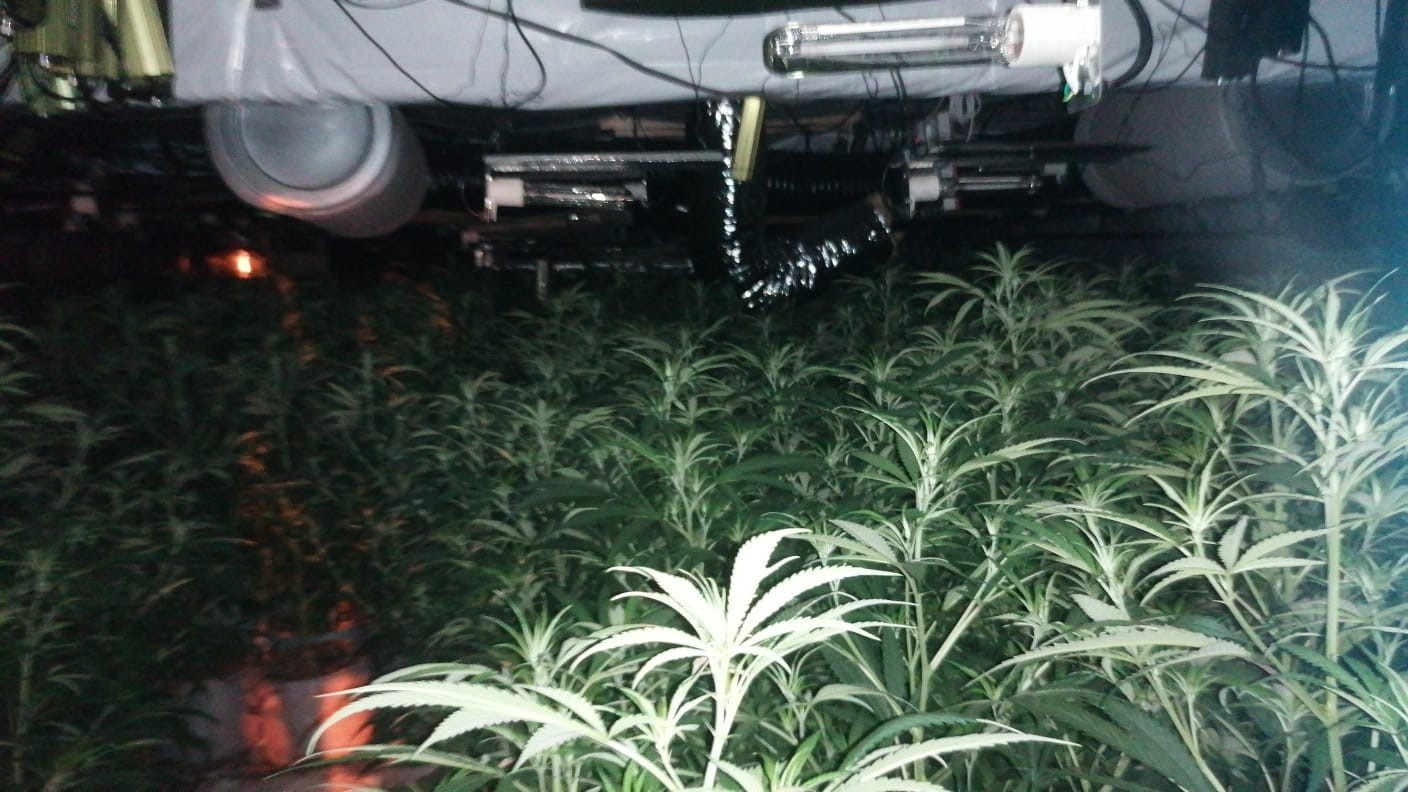 AN enormous cannabis production grow has been ‘discovered and dismantled’ in a disused warehouse.

A large police presence has been at what used to be the Kidderminster Shoe Factory on Bacup Road, Waterfoot since yesterday (13 July).

Rossendale Police took to social media to say they have successfully ‘discovered and dismantled another significant cannabis production grow’.

The grow is one of the largest the force have encountered with more than 3,500 plants on the premises.

Enquiries are ongoing into determining those responsible for the crime and it is understood two people fled the warehouse when police arrived at around 9.40am yesterday morning.

The grow is said to have been discovered after concerns were raised by a member of the public.