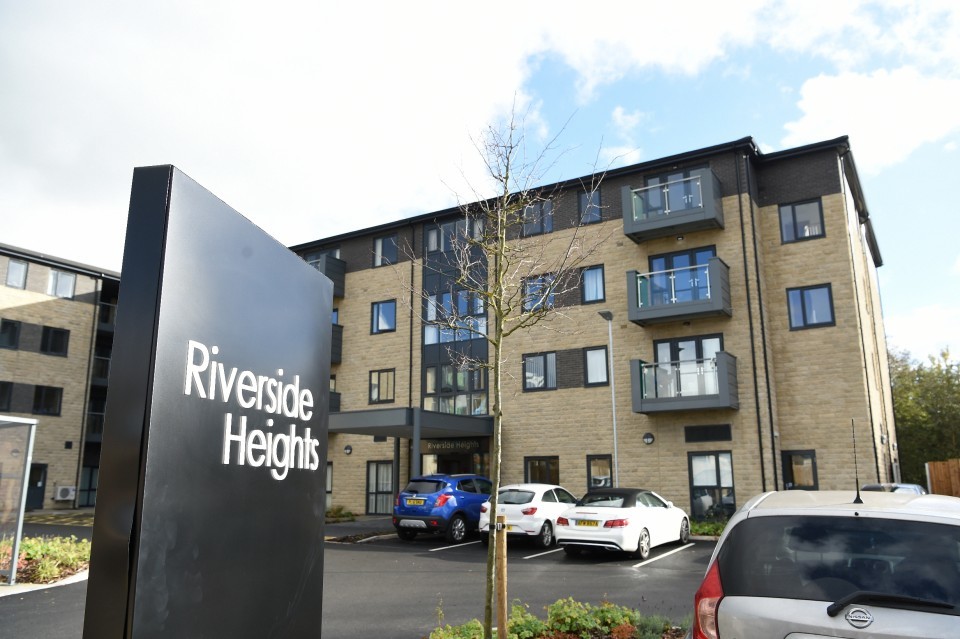 A 64-year-old man died after choking on his Sunday roast when a piece of beef became lodged in his throat.

At an inquest at Preston Coroner’s Court on Monday, it was heard how Roy Forrest, from Darwen, had been eating his Sunday dinner in his room at the assisted living complex he resided at on May 16 this year.

Coroner Richard Taylor told the hearing that Mr Forrest, who lived on his own at Riverside Heights on Shorey Bank Way, had finished his meal but began struggling to breathe and couldn’t swallow.

Mr Taylor said: “He went downstairs for a glass of water and was witnessed by staff clutching his throat.

“Staff administered first aid and called 999 and when the ambulance arrived paramedics cleared food from his airway.

“He was taken to hospital but was sadly pronounced dead.”

A post mortem examination revealed that Mr Forrest had choked on a substantial piece of beef and a medical cause of death of ‘choking on aspirated food material’ was offered.

Mr Taylor continued: “His brother, David Forrest said Roy had been fit and well until the spring of 2015 when he was diagnosed with acute psychosis for which he was detained.

“He was discharged in the October but in March 2018 was sectioned again before going to live in Riverside Heights where he received supported care and help with his medication.

“David said his brother had had some teeth taken out recently but was not aware of any difficulties he may have had with swallowing.”

The inquest heard that paramedics arrived at Riverside Heights around 1pm on May 16 and were informed that staff had administered back slaps to Mr Forrest before he collapsed on the floor and was given CPR and put in the recovery position.

In a statement, Helenia Millin, a staff member at the complex said: “I was called inside to be told a resident had collapsed. I rushed in to assist and he was on the floor.

“I put him in the recovery position and he just went lifeless.”

Mr Taylor said: “A large piece of beef was removed from Roy’s airway but sadly he later died at Royal Blackburn Hospital.

“Roy had no previous history of choking, and attempts made to help him were unsuccessful so I will return a conclusion of misadventure.”