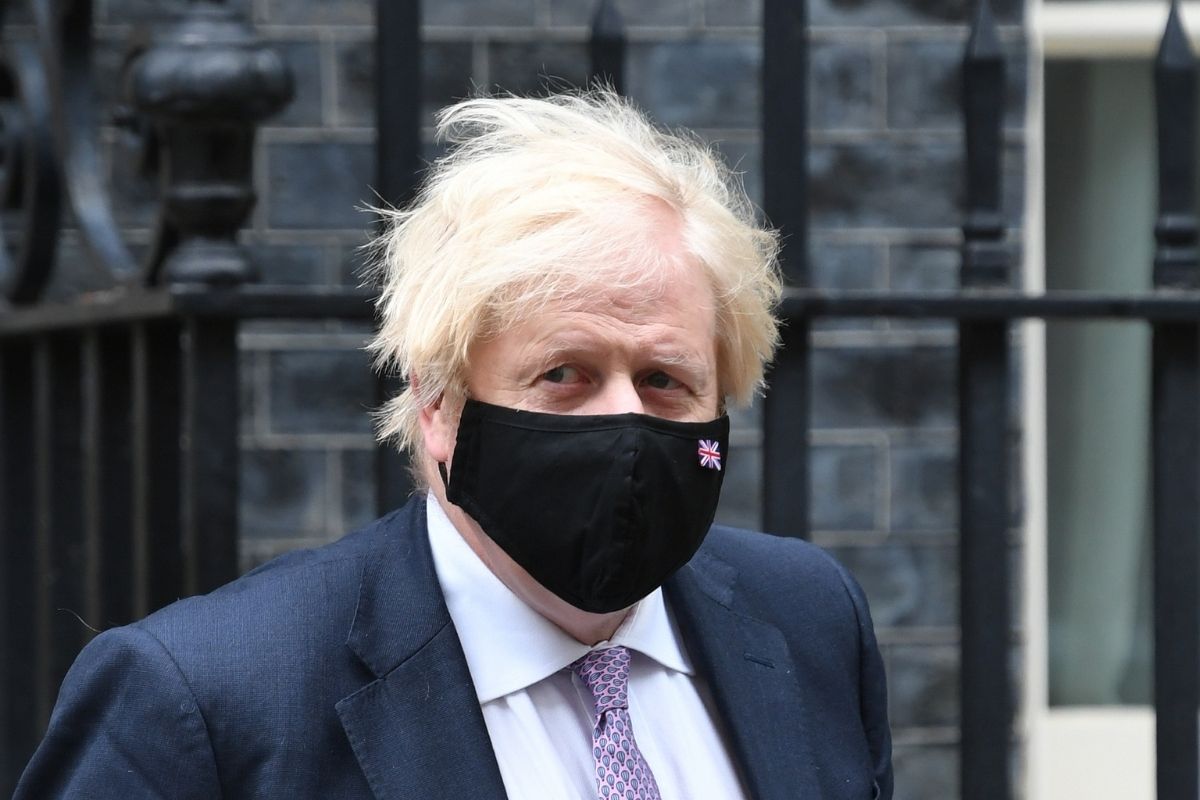 Boris Johnson will not have to isolate following a meeting with Sajid Javid who has tested positive for Covid-19, despite being contacted by NHS track and trace.

Instead, the Prime Minister will be taking part in a daily contact testing pilot which allows him to continue to work from Downing Street.

The Prime Minister is reported to have had a lengthy meeting with Mr Javid at No 10 on Friday.

Chancellor Rishi Sunak has also been contacted by Test and Trace and will also be taking part in the contact testing pilot.

A No 10 spokesman said: “They will be conducting only essential government business during this period.”

There will be relief in Downing Street that Mr Johnson will not be confined to home on so-called “freedom day” tomorrow (July 19) when most statutory lockdown restrictions end in England.

However, the disclosure that the Prime Minister and Chancellor have avoided the requirement to quarantine is likely to anger thousands of people being forced to miss work after being “pinged” by the NHS Covid app.

Businesses have been pressing for the app to be overhauled and made less sensitive amid concerns that staff shortages mean they cannot operate effectively.

While most Covid restrictions lift in England on Monday the rules on self-isolating for contacts of people who test positive are not eased until August 16.

Then people who are double-jabbed will be able to take tests rather than quarantine at home.

Communities Secretary Robert Jenrick said members of the public who are pinged should still self-isolate.

He said the test-and-release pilot being used by Mr Johnson and Mr Sunak was being trialled by about 20 public sector organisations including Border Force and Transport for London.