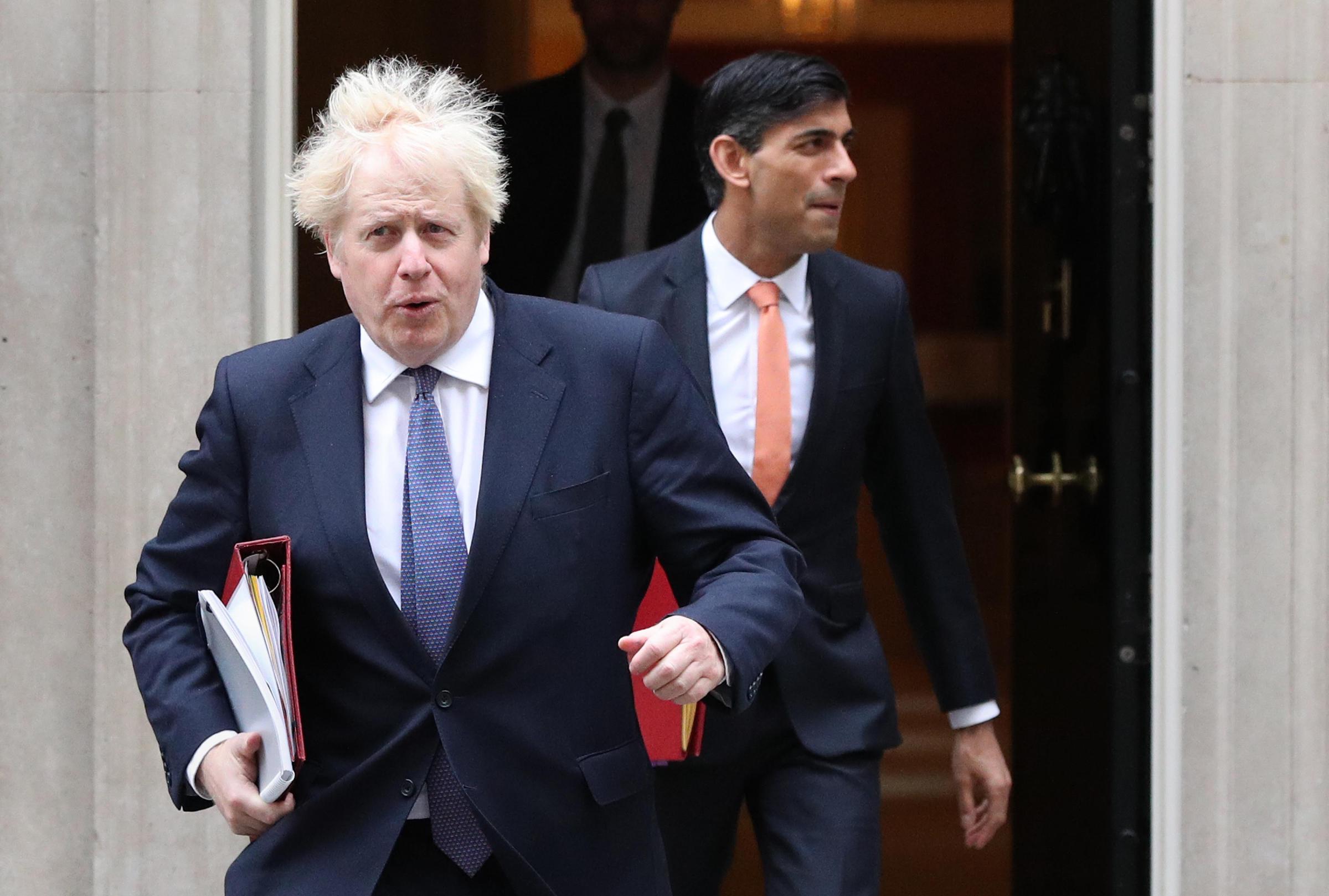 BORIS Johnson has abandoned plans to avoid quarantine after being contacted by NHS Test and Trace following a furious political backlash.

The Prime Minister and Chancellor Rishi Sunak had originally planned to take daily tests rather than self-isolate following meetings last week with Health Secretary Sajid Javid who has tested positive for Covid-19.

But in a dramatic turnaround Downing Street said the two ministers would be self-isolating rather than taking part in a daily contact testing pilot.

“The Prime Minister has been contacted by NHS Test and Trace to say he is a contact of someone with Covid,” a spokesman said.

“He was at Chequers when contacted by Test and Trace and will remain there to isolate. He will not be taking part in the testing pilot.

“He will continue to conduct meetings with ministers remotely.

“The Chancellor has also been contacted and will also isolate as required and will not be taking part in the pilot.”